Why are people easily organised by symbols? Even “well educated people” can be part of an unconscious crowd, stranded into fake propaganda. Amazingly, by sitting in room corner, now you can transform into the crowd (mass). Without knowing or meeting in person, only with the help of smartphones and internet networks, you also become part of the unconscious crowd.

The French thinker Gustavo Le Bon said, when a group of people gather together and join forces to form a crowd, a sort of magnetic will arise from the crowd. The crowd turns the behaviour of each person who is previously conscious individual to be controlled by the group’s mind. The crowd creates a collective unconscious, uprooting each individual from his previous opinions, values ​​and beliefs.

When you are in the midst of the mass, you will be in a situation that Le Bon calls “anomity”. You receive an instinctual urge. You become so uncontrollable In this stage you also become totally emotional. Contrast, if you are separated from the masses, you are an independent individual. However once you are in the mass, you become barbaric. It makes sense why a student who is basically calm but immediately furiously when in the midst of mass fight.

If you know how to satisfy the imagination of crowd, then you can govern them. Impress them, then you will take control of them. Unfortunately, said Le Bon, usually mass leaders are people who rely on rhetoric rather than action. They don’t have a sharp vision. They were recruited from the ranks of half-crazy, nervous people. In the past, we knew rhetorical figures such as Adolf Hitler (Germany), Benito Mussolini (Italy) and Lenin (Soviet Union). They are able to conjure up and drag the consciousness of the masses to believe that war is a noble goal.

I believe what Le Bon said are still relevant in the 21st century. Democracy which is the new face of the world is now faced with the emergence of unconscious masses. By using democratic instruments and mechanisms (elections), populist politicians and populist ideas have been blooming in Europe, Americas and Asia. Characteristics, manipulation of religious symbols, exploitation of  fears and prejudices on the grounds of sex, religion, ethnic, group and so on. The recent general elections in Indonesia recently showed the same pattern. This proves that the masses who were generated by fake propaganda are still the main features of democracy. Voters’ feeling of fears were heavily exploited through mass media and social media.

For its critics, the theory of Le Bon has elitism in nature as well as represents prejudice of the masses. Of course I agree with the criticism. But it is hard to deny fact that Le Bon is a thinker who understood  crowd psychology in his era during the late 19th century. After all, isn’t the  element of unity of this theory also useful if it is maximised to strengthen the elements of oppressed people such as workers, peasants and indigenous peoples in fighting for their rights today?

One thought on “Crowd”

This site uses Akismet to reduce spam. Learn how your comment data is processed. 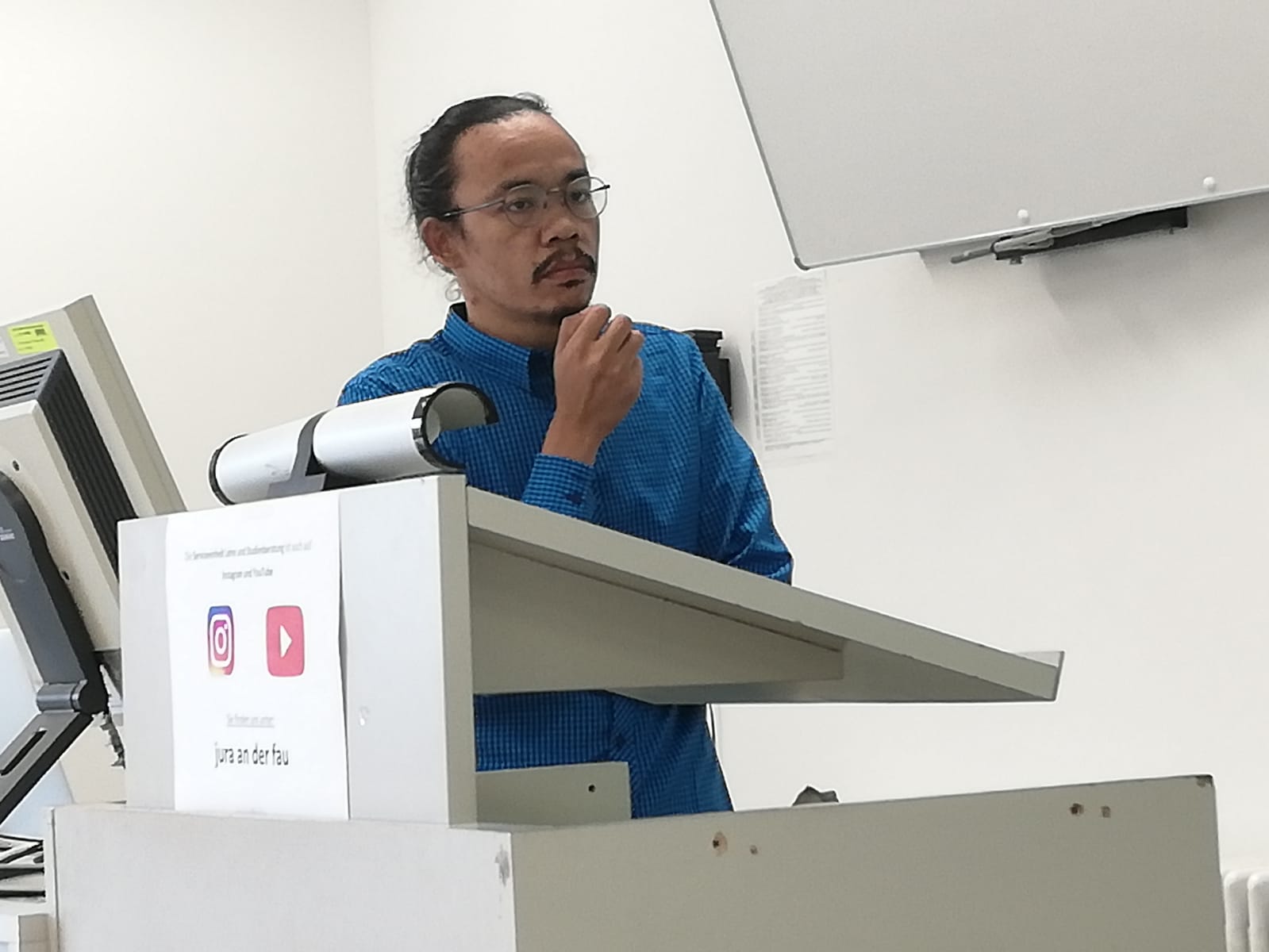 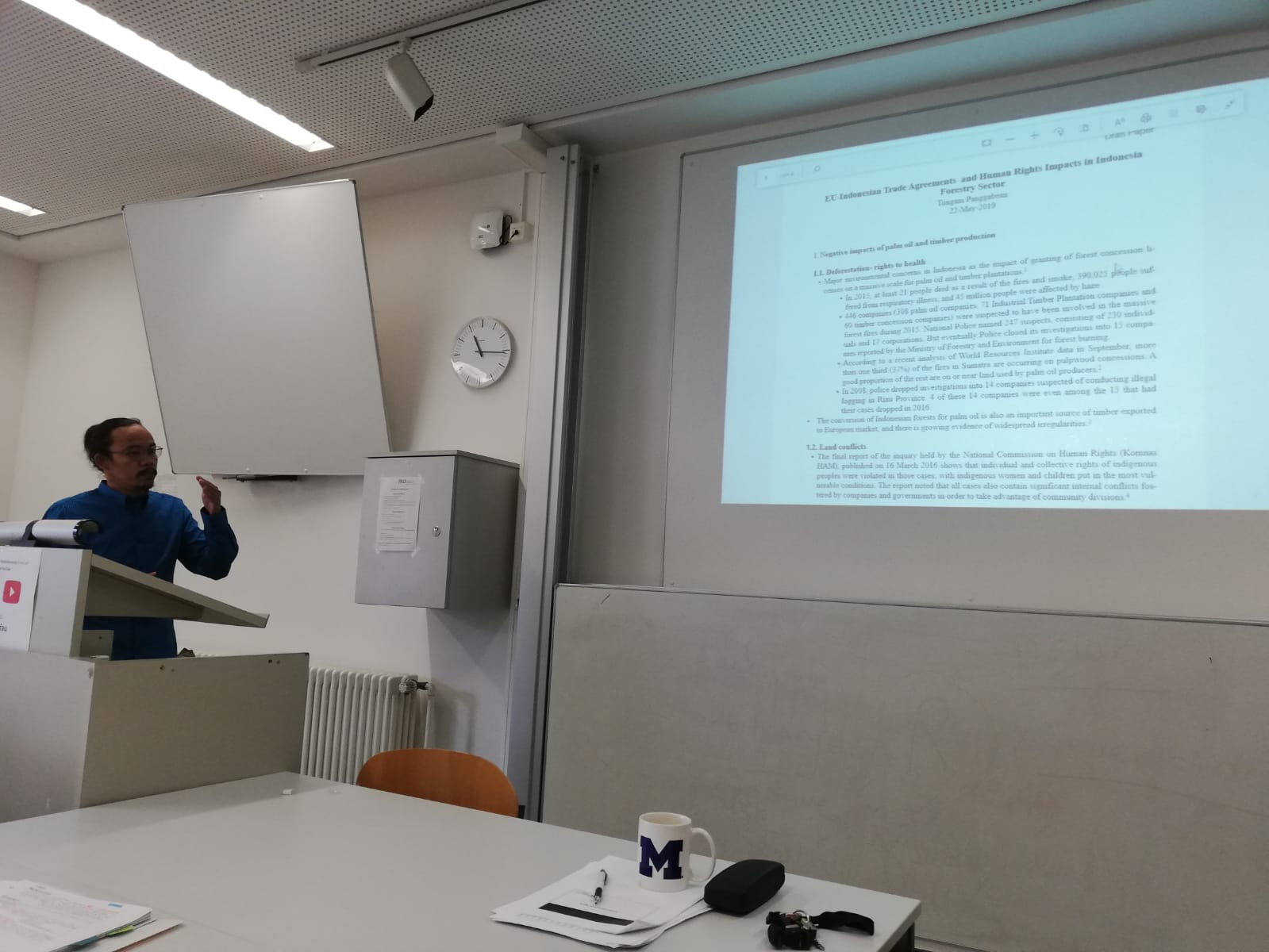 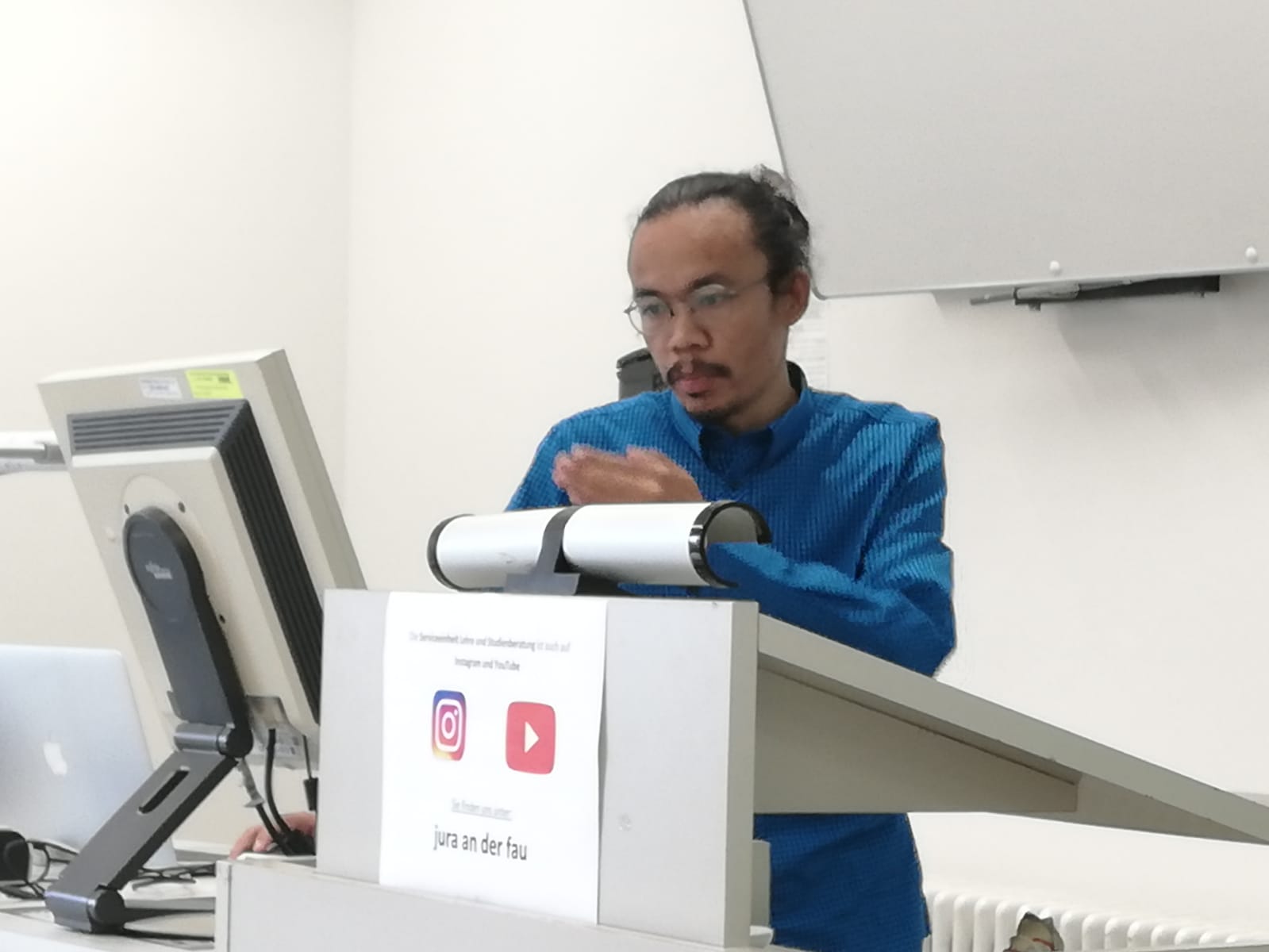